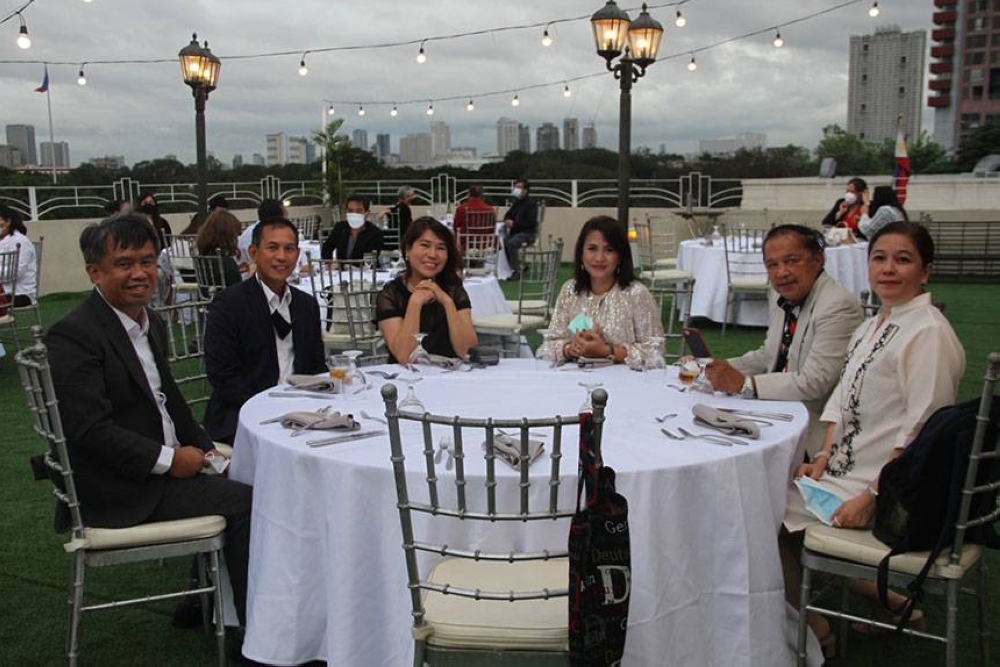 Judge Francisco P. Acosta, President of the Commission, underlined in his opening remarks the dedication and hard work of each employee of the CFO who have contributed to the success of the Commission during the three years he has worked with them. Acknowledging the presence of distinguished guests, he specifically mentioned the members of the diplomatic corps who had supported and collaborated with the CFO in its work to reach and serve Filipinos who have become citizens or permanent residents of other countries. 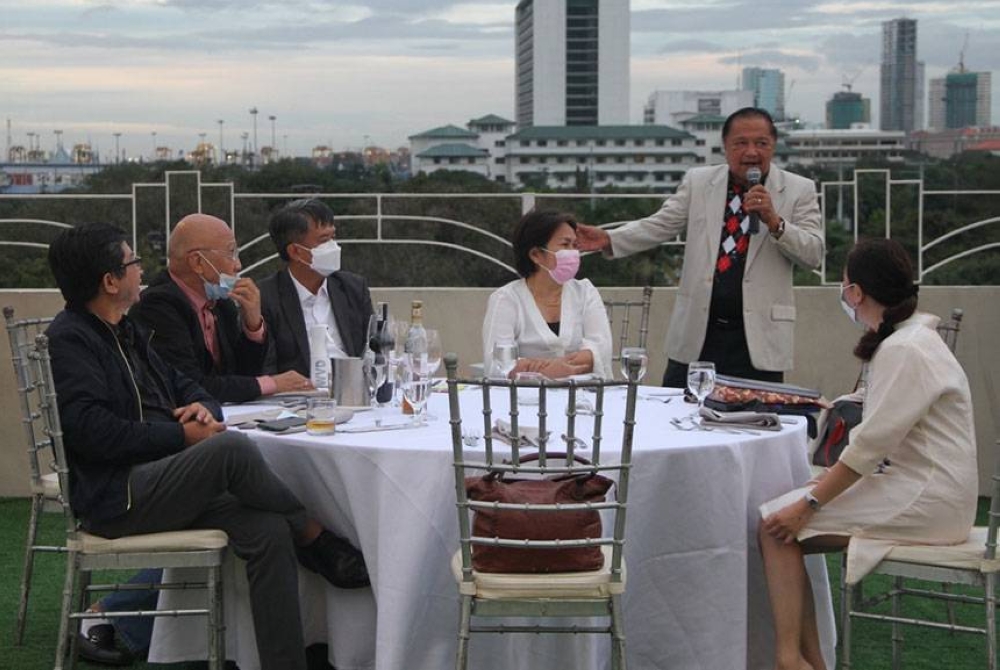 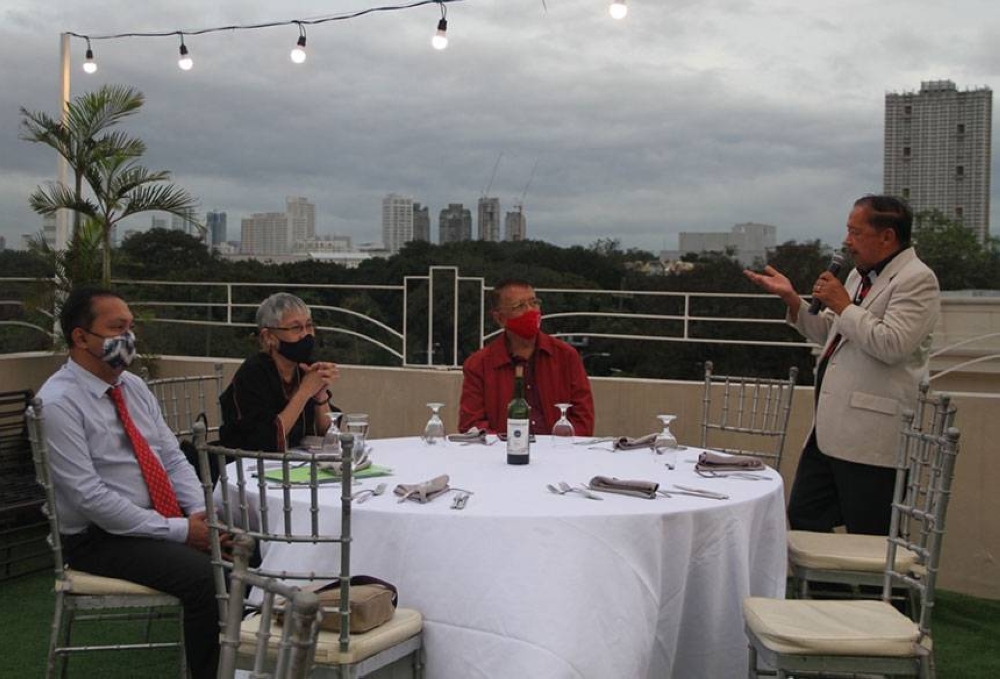 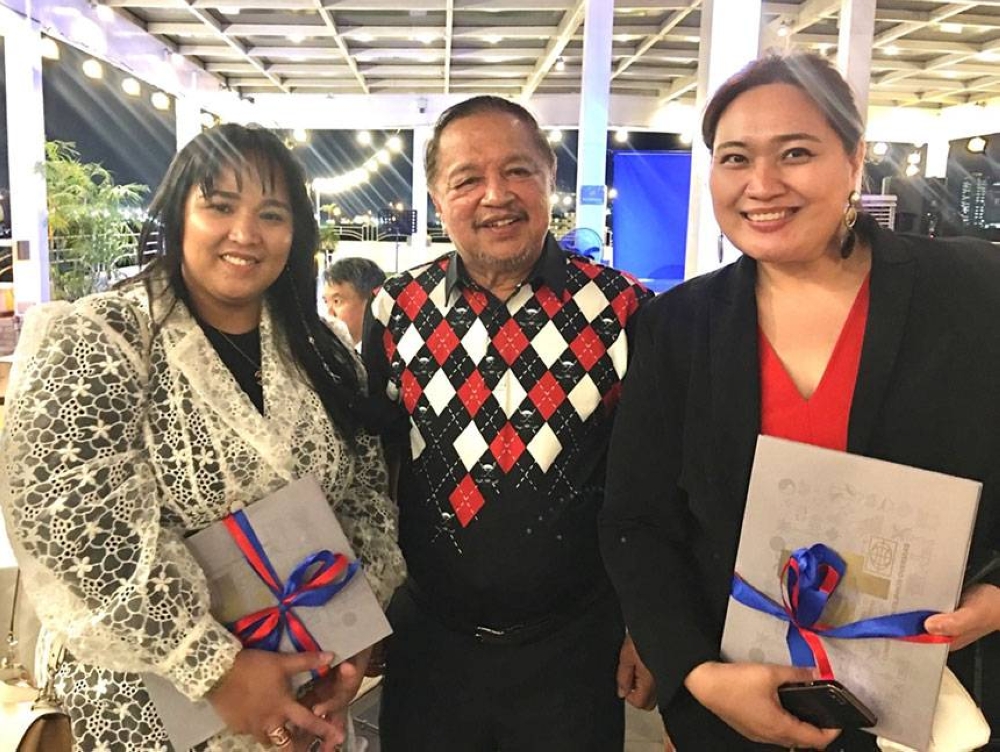 Coffee Table Book editor-in-chief Michelle Dawn C. Bande delighted guests with the opening song for the occasion. After the song, she expressed her gratitude to everyone behind the successful production of the coffee table book, namely the Commission’s brand design consultant, Roq Cleo, who had truly been “her ‘rock’ in the department. of design, ”she said, her junior writer Paulene O. Pamatmat, and multimedia artist Harice Morales. She also thanked all of the administrative staff in the Secretary’s Office who assisted in the management of the project, such as Executive Assistant Anne Marie P. Laqui, who was also one of the volunteer photographers for the book.