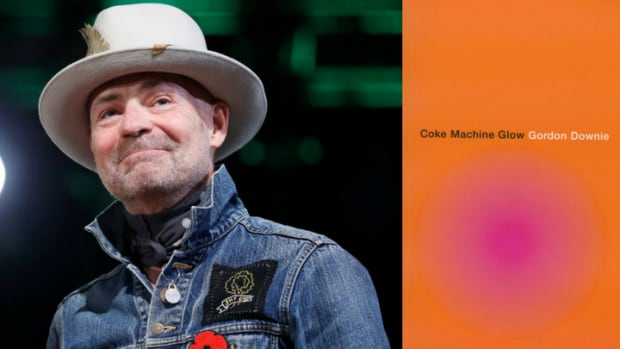 Coke Machine Glow: Songwriters Cabal will be released on August 27, 2021.

Downie was the lead singer of Canadian rock band The Tragically Hip. He was a singer-songwriter, poet, actor, philanthropist and activist. He died at the age of 53 in 2017.

Downie’s music album Coke machine glow was originally released in 2001, between the ninth and tenth albums of his group The Tragically Hip. The album came out with a poetry book of the same name which contained poems about his work, life and music. The reissue marks the 20th anniversary of the disc.

The special reissue of the album includes all 16 original tracks as well as a bonus disc of 12 unreleased demos, alternate versions and samples. The collection is curated by Downie’s friend Josh Finlayson, his brother Patrick Downie and Jonathan Shedletzky of the Arts & Crafts music label.

the Coke machine glow The audiobook, produced by Patrick Downie and published by Penguin Random House Canada, is a collection of poetry that explores both the public and private personality of Downie.

The book is included in the Triple Album and will be available through digital audiobook retailers. It’s available for pre-order through Gordieland, Arts & Crafts, and Penguin Random House Canada.

Artist of the month Rachel Caldon on display